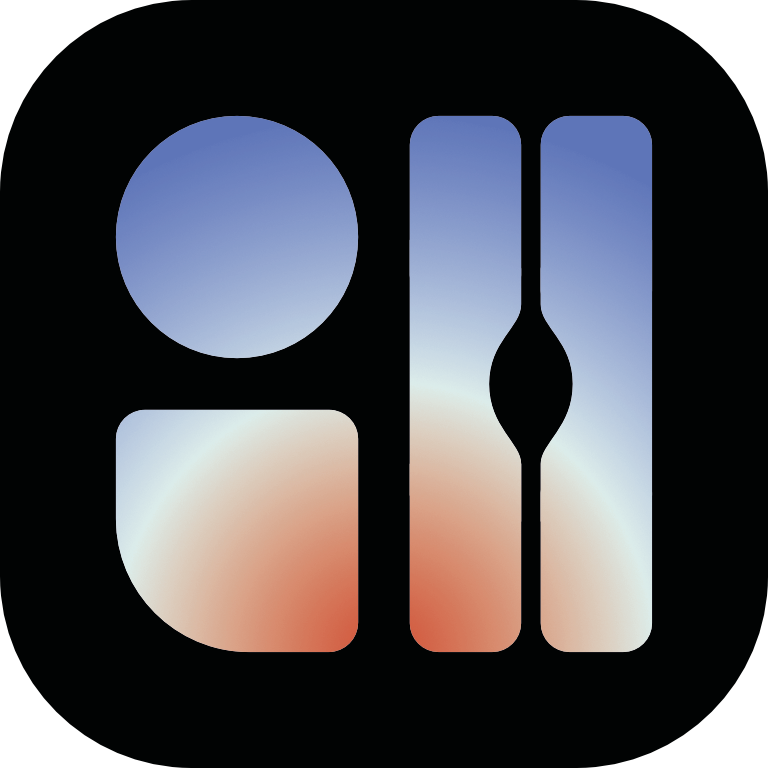 Joan Carol was born in Palamós, a fishing village on the idyllic Costa Brava. One of his first gifts in his early childhood was a film camera of the time. With her he began to see the world from a small lens. Little by little, what his eyes saw through the lens became a hobby that ended up becoming his vocation and profession. His first great international leap was in Korea, arriving to exhibit at Jeonju International Fest. Also appearing in different press media and internet pages including Medium, Design you trust, Chiiz Magazine. Photogrist Magazine, Braut, etc.

Photographer Joan Carol contacted us to design the new website joancarolphotography.com to represent the services they offer and reach a wider audience.

We work closely with Joan Carol and, based on her essence, we designed a website with a remarkable visual appearance, with the aim of standing out from the competition.

Do you have a project in mind? Let's talk!

Tens a projecte
in ment?
Parlem-ne!

Do you have any project on mind?

Do you think we can collaborate

together in some project?

This is your place.

We use our own and third-party cookies to offer you the best experience. More information

Are you interested in creating a web for your business? Write to me when I formulate it in parlarem!